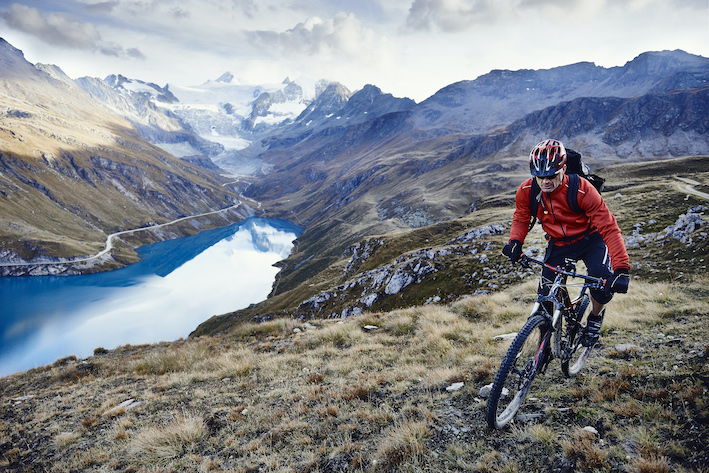 Although the worst of the Covid-19 pandemic is behind many of us, it fundamentally changed the way many brands work both externally in their distribution to customers and internally with regard to their product training. As time has passed it has allowed us to take a retrospective look at the adaptations we made during the peak of the pandemic and how even during the worst of times we were able to make great progress. Giant using Myagi to scale its product training is one such example.

Headquartered in Taiwan, Giant Bicycle, Inc. have been building widely-loved bikes for nearly fifty years and currently stand as the world’s largest bike manufacturer. Distributing through over 12,000 retail partners worldwide, Giant Bicycle relies on a large network of dealers as well as teams of internal sales staff to sell their products; a web of employees that requires an efficient means of communication.

Giant Bicycle USA, based in California, has been utilising Myagi as a central component of its communication and training strategy since late 2019  and when the COVID-19 pandemic led to restrictions on travel and events, Giant Bicycle USA had the tools to adapt quickly and carry on with business operations.

Converting this to a digital event on Myagi not only allowed for the meeting to take place during adverse conditions but also cut costs significantly for the company, in immediate and long-term ways.

Giant USA’s National Sales Meetings are semi-annual events that would typically bring up to 50 staff members from across the country to their head office for three days.  Due to the pandemic Giant was facing the challenge of educating these staff members remotely wanted to see if they could not only run their National Sales Meeting but deliver better content; improve their engagement; make it easier for staff to access information in a cost effective way.

Through Myagi, Giant was able to improve upon the content they delivered during the national sales meeting (NSM). Typically staff members sit through presentation after presentation but Myagi’s video feature meant that staff sat through captivating video content as opposed to hours and hours of presentations.

​Many presentations were recorded via Loom, singularly or in groups, while product videos were created from a range of clips and content. The visual standard of the 10 product videos was important to the planning team and this prompted Patrick VanHorn to entail a videographer's help with the editing. The final result was 37 videos with supporting questions, organised intuitively into lesson plans.

“The idea for our National Sales Meeting started out as 20 videos of a person standing next to a bike and reading off a list of product details. It became 37 videos created between different departments, shot on iPhones and GoPros, done via Loom... it worked exceptionally well.” - Patrick VanHorn, Project Manager for NSM

As a result of the remote, video-first approach Giant teams were able to cross collaborate when it came to producing video content for the staff members.  Additionally, producing video content forced the creators to be concise. At previous NSMs some presenters could overrun their slot by up to an hour however planning and scripting content ensured creators got their message across while sticking to the preset video time limit.

By using Myagi Giant staff were able to prepare better content for the staff members and turned what was typically a somewhat tedious session into an interactive learning experience.

By using Myagi Giant was able to improve upon the engagement of content from its staff members. With more concise, creative and considered content came better learning outcomes. Rather than feeling like staff were “drinking from the firehose” sitting through up to 16 hours of presentations in subpar conditions for concentration, the team found that attendees got more out of the content and were more likely to remember it due to the content being shown in a bite-sized fashion.

Patrick noticed that by the final Q&A session, staff had very few questions - a massive contrast to prior NSMs where presentations were frequently interrupted by queries, or later clarification was needed - which indicated to VanHorn that staff had engaged with the content better, understood it more and retained the information better.

“It’s far more data-effective; the AE’s pulled more from learning on the Myagi platform than they ever would sitting and listening to a product manager ramble on about a Flip Chip.” - Bill Miller, GRA Program Leader.

With the inclusion of quizzes and the ability to make each lesson ‘required viewing’ before proceeding to the next, the team could reliably ensure that staff had viewed the content and drawn out the key information.

The digital medium has further benefits in making it extremely easy to review engagement data and to collect feedback from staff, which according to Jolie Hershey was “overwhelmingly positive. People felt like they got a lot out of it. They learned, they’re engaged and they’re excited.” Myagi’s easy feedback submission also meant people could point out minor errors that helped the team when repurposing content for retailers.”

By creating content for Myagi Giant had found a way to engage its staff members more in the products they were showing.  This was evident in the lack of questions on covered topics by staff members as well as the high “like” (4.79 / 5) and “learn” (4.78 . 5) ratings that the content received.

Myagi also made it easier for Giant’s staff to go back and access information on products that they were shown.

“In the past,” says Bill Miller, “all the presenters would put their data together and give it to the National Sales Manager, for example. Then, in theory, it would get distributed. But based on some of the phone calls I would get, I would often wonder if it actually got distributed. I feel a lot more secure that the information and data is going to stick with the team better because of Myagi.”

Following in-person NSMs, VanHorn often received emails asking questions about topics that were covered during the presentation but because of the implementation of Myagi staff were able to go back to lessons and re-watch videos or download PDFs, further increasing their capacity to retain the information presented to them. Not only could staff refer back to content to confirm a piece of company data or product specification, but the team could rest assured that the information had been delivered to the right people and would remain accessible to them.

The mobile and easily accessible nature of Myagi’s digital retail sales enablement platform meant that staff could access the information they sought at the click of a button rather than sending an email and awaiting a response - a much more time efficient and less intrusive way of getting what they needed.

Alongside improved collaboration and content quality, increased knowledge retention, and accountability over the delivery of information, Giant USA’s digital adaptation of the NSM also saved a considerable amount of time and resources.

The regular meetings typically brought between 45 and 50 attendees from different regions to the head office in California, taking three work days for meetings and two days for travelling.  This time the NSM hosted through Myagi required no travel or accommodation, no disruption to communication with key accounts or warehouse activities, and only a small portion of the time it usually took to get through all the presentations.

Coupled with the long-term effects of improved knowledge retention and the ability for staff to consult content in Myagi rather than interrupting colleagues with repetitive questions, the savings in terms of time and efficiency are significant.

“As a company, I think we will be doing a lot more of this kind of thing, because it’s far more cost-effective to do it this way,” says Patrick VanHorn.

Following the success of the digital NSM, Giant USA used this experience to host their Model Year Launch event (an external facing, limited capacity dealer meeting that typically lasts 3 days) through Myagi. Jolie Hershey and the team “felt that both worked well and were very successful given the strange circumstances we are all in.”

As a result of hosting their NSM (and model year launch event) on the Myagi platform during the Covid-19 pandemic, Giant were able to deliver a higher quality of content to its staff members.  The higher quality of content as well as Myagi’s additional features such as the ability to add quizzes and PDFs to videos kept staff members more engaged and this was reflected in the positive written feedback from the members as well as the real-time engagement data the organisers were able to pull from Myagi.  Finally, the cost and time savings made from utilising the Myagi platform meant that Giant was able to educate its members from across the states while making significant monetary savings for the business, not to mention the time and effort savings made personally by the organisers.

Myagi has changed Giant's approach to large scale events and going forward they are more likely to adopt a hybrid approach, utilising online learning through the platform as well as in-person sessions.

“When held live, these model year launch events are very expensive and laborious to produce.  The experience of holding the event virtually has given us a lot of ideas about how to adapt going forward. We believe that both NSMs and Model Year launches in the future will be a combination of Myagi-based content and live events.” - Jolie Hershey, Training Manager.

If you are a brand or retailer looking to scale their training content, boost sales and optimise their retail customer experience we'd love to hear from you! 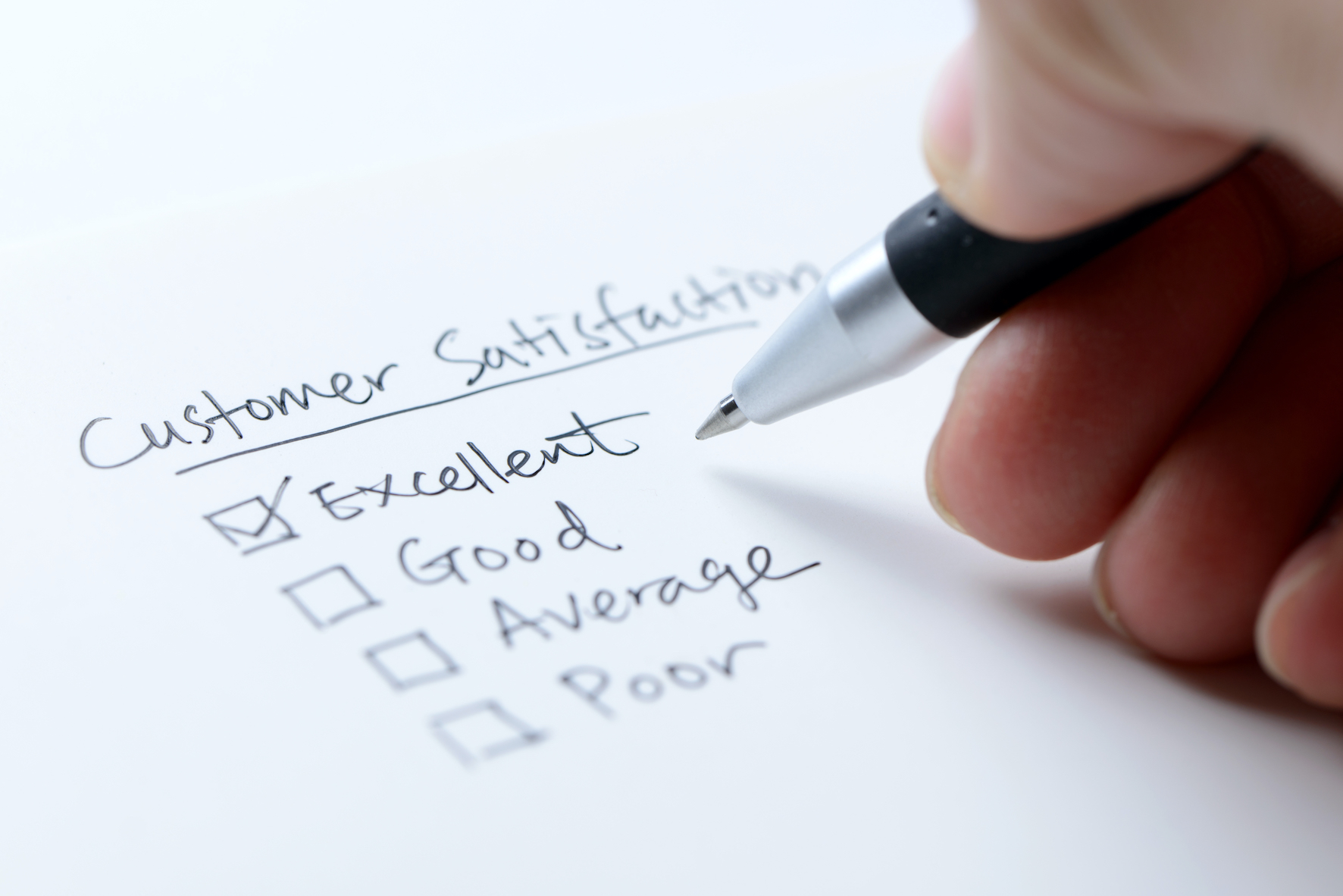 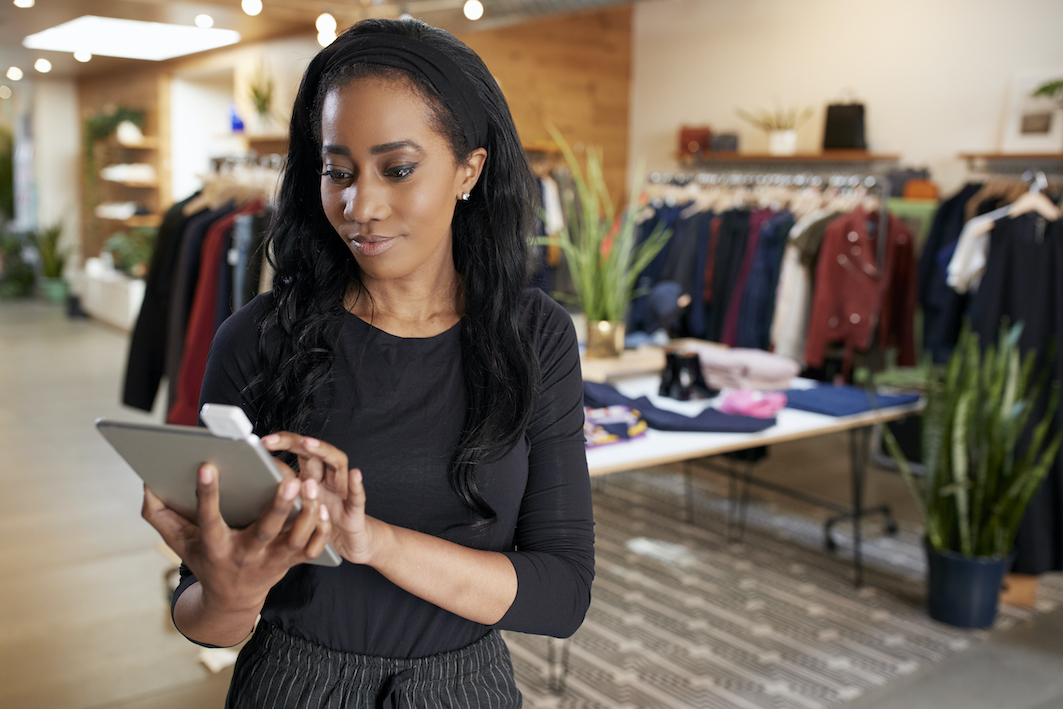 How To Make Your Product Training Videos More Engaging 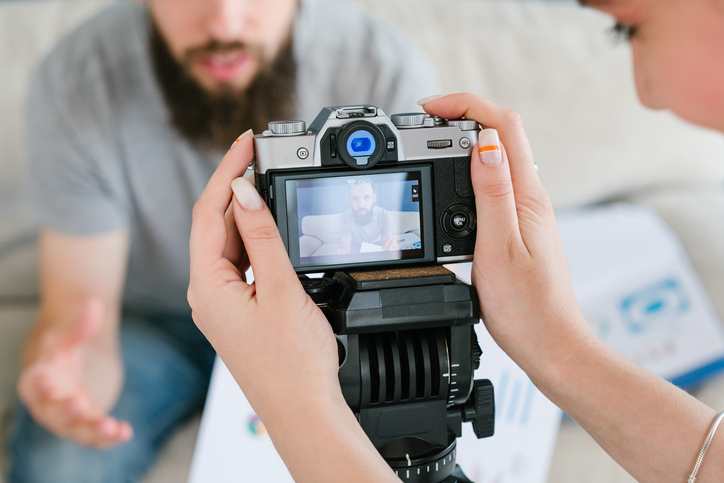 Why You Need A Content Engine and How To Build One